The Celtic priests, the Druids, kept no written records of anything relating to their deities, all the information about their religion was passed on by the spoken word. Because the time when these gods and goddesses were worshiped was several thousand years ago and the ancient Celts are long gone, this ceased centuries ago. There is some literature from the Classical Greek and Roman scholars and also from the early Christian period which can provide an insight into the names, legends and personalities of the Celtic gods.

Thankfully, the ancient Romans in the first century B.C. recorded the Celtic myths and legends as did somewhat surprisingly, the Irish monks of the sixth century when Christianity was introduced to the British Isles. Welsh writers of the period also wrote down the traditional stories. So there are sources of written information albeit fragmented. 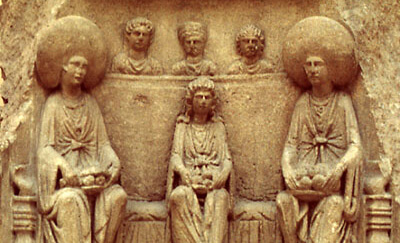 The three Matronae, or Mothers, the triple goddesses of the Celtic world, who represent both human fertility and the fertility of the Earth.

The Irish scholar Proinsias MacCana described the sources for Celtic religion as "fertile chaos" and the archaeologist Barry Cunliffe noted that "there is more, varied, evidence for Celtic religion than for any other example of Celtic life. The only problem is to assemble it in a systematic form which does not too greatly oversimplify the intricate texture of its detail."

There were a large number of Celtic gods and especially goddesses, many of the most powerful were female, ranging from strong, benevolent, nurturing earth mothers to ferocious goddesses of war, every bit as mighty as their male counterparts. The Celts were very progressive in many ways, particularly in their attitude to women, who compared to other cultures such as Greece or Rome, held a very high status in Celtic society.

From Morrigan to Epona

They frequently held positions of authority, such as diplomats, leaders, chieftains and warriors. They also were able to hold equal status with men in religious careers serving as seers, healers and Druids. When married, they had rights of property and divorce, exactly the same as their husbands, so it is not surprising that Celtic goddesses were afforded the same qualities and respect.

There were goddesses for virtually every aspect of life, from Morrigan, a Celtic goddess of war who was believed to hover over the battlefield in the form of a raven, Nehalennia who was a Celtic goddess of sailors, fertility and abundance, Epona, a Celtic horse goddess of fertility, horses, asses, mules, and oxen. She was the goddess who accompanied the souls of the dead on their final journey and she was the only Celtic goddess adopted by the Romans who erected a temple to her in Rome. 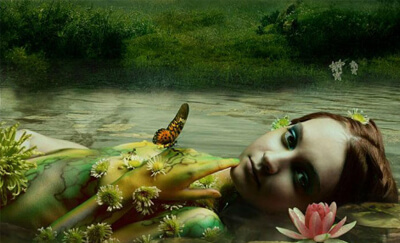 Celtic Goddesses Abnoba: (Gaulish) Goddess of the Black Forest, the rivers and childbirth.

Perhaps one of the most interesting is Aine, known as the queen of the fairies. She was the goddess of love and fertility and associated with the moon, crops, and farms and cattle. Among Irish herbalists and healers Aine is revered , but she was said to be extremely vengeful so it would be unwise to offend her!

Today's brides are increasingly choosing Celtic wedding rings, both for the beautiful designs they can choose from and because of the symbolism, heritage and culture represented by the ancient and intricate patterns created by the early Celtic artisans. When you are the owner of such a ring, it can be a fascinating diversion to discover more about the beliefs and legends belonging to this ancient, but sophisticated race of people.

Shannon is the name of the Celtic Goddess of the river Shannon. 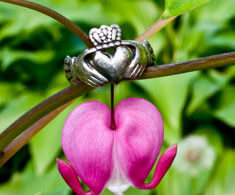 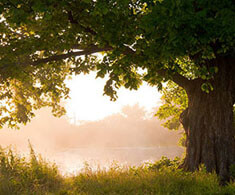 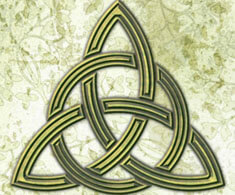